Jukka Mäkinen - The man with the fan

Winter training has begun in Hamina and for the men’s team that means getting to know a new game manager. But who is Jukka Mäkinen? and how is the team shaping up for 2023?

The quest for promotion to Superpesis has already begun in Hamina, with the team starting their preparations for next season. The team have had 3 training weekends already and are getting to know their new game manager, Jukka Mäkinen.

Jukka Mäkinen - his career so far

Mäkinen is originally from Alajärvi, where he spent most of his playing career and played in over 200 Superpesis games. After his playing career, Mäkinen became a game director for Pesä-Ysit in 2012; however it was only in 2014 when he became KPLs second game manager that he started to thrive.

When asked about the highlight of his career so far, Jukka said:

“We need to go back to the season 2018. We played in the semi finals against Sotkamo. We both won 2 games away from home, and we won the last game at home and went to the finals. So it was a very interesting series.”

After his time at KPL, Jukka moved to IPV and eventually became the game manager in 2021, leading a young team in a remarkable season that almost saw Manse knocked out in the first round of the playoffs.

Mäkinen has benefited from managing alongside some of pesäpallo’s greatest players, including the legendary Toni Kohonen, who retired at the end of 2022 to become a game manager himself. We asked Jukka if he learnt anything from the legendary player:

“Kode did give a lot of good tips to me and for the team. Toni isn’t a bad player to say, and I don’t think that he is a bad manager either. He has a tremendous knowledge of pesäpallo.” 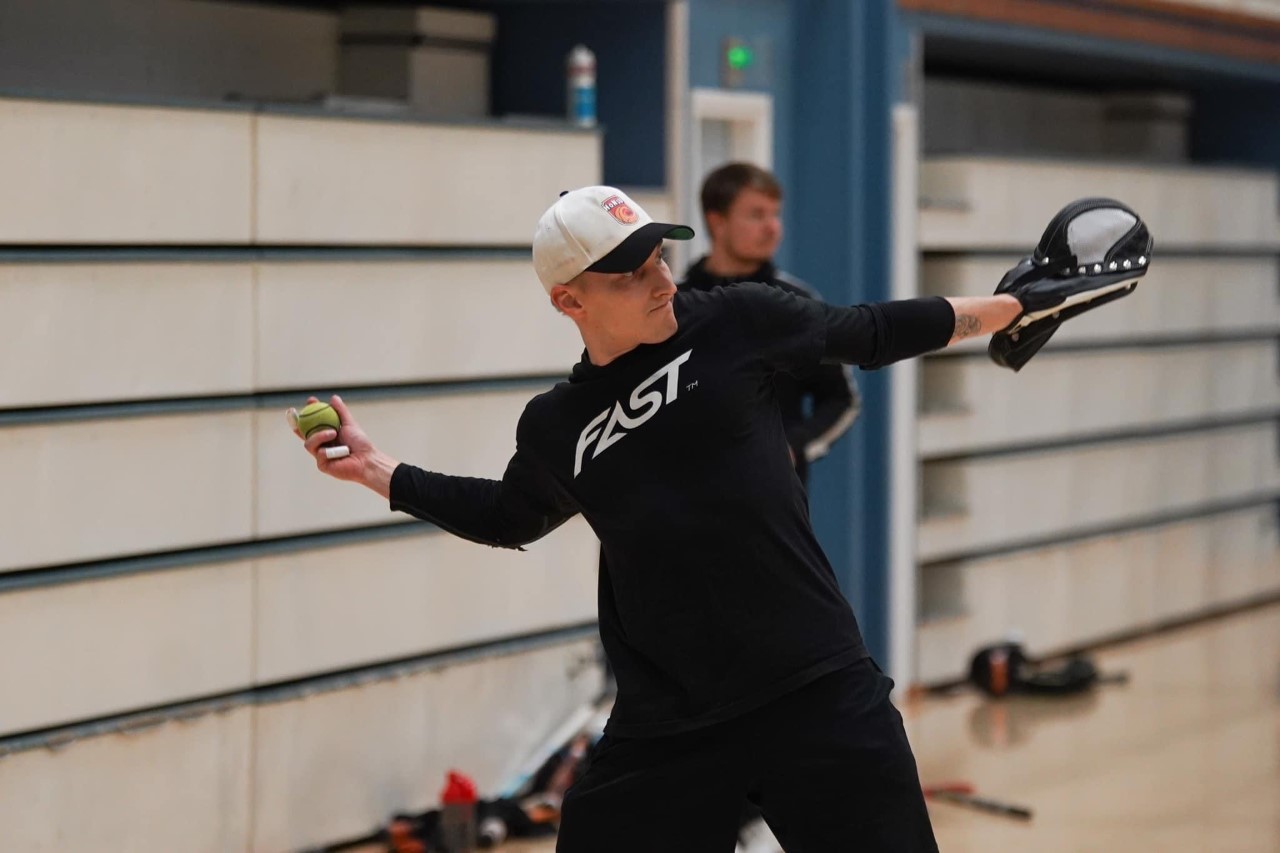 We asked Jukka how his players would describe his management style and he explained how he likes to play more creatively than the usual tactics we see from other game managers:

“I think rationally, but not a basic-pesäpallo-pattern, I take risks. It might be the style what players like or not.”

One thing is certain, Mäkinen’s style of management will be thrilling to watch this coming summer. With a great deal of Superpesis experience and recent success with a young IPV lineup in 2021, Mäkinen could be the key to earning Hamina promotion.

With the recent announcement that Toni Laakso is retiring from pesäpallo, the team are looking to adjust; however there is a great lineup for 2023, featuring the continuation of Henri Heikkilä, Juha Leskinen and Elias Lahti as well as many others. 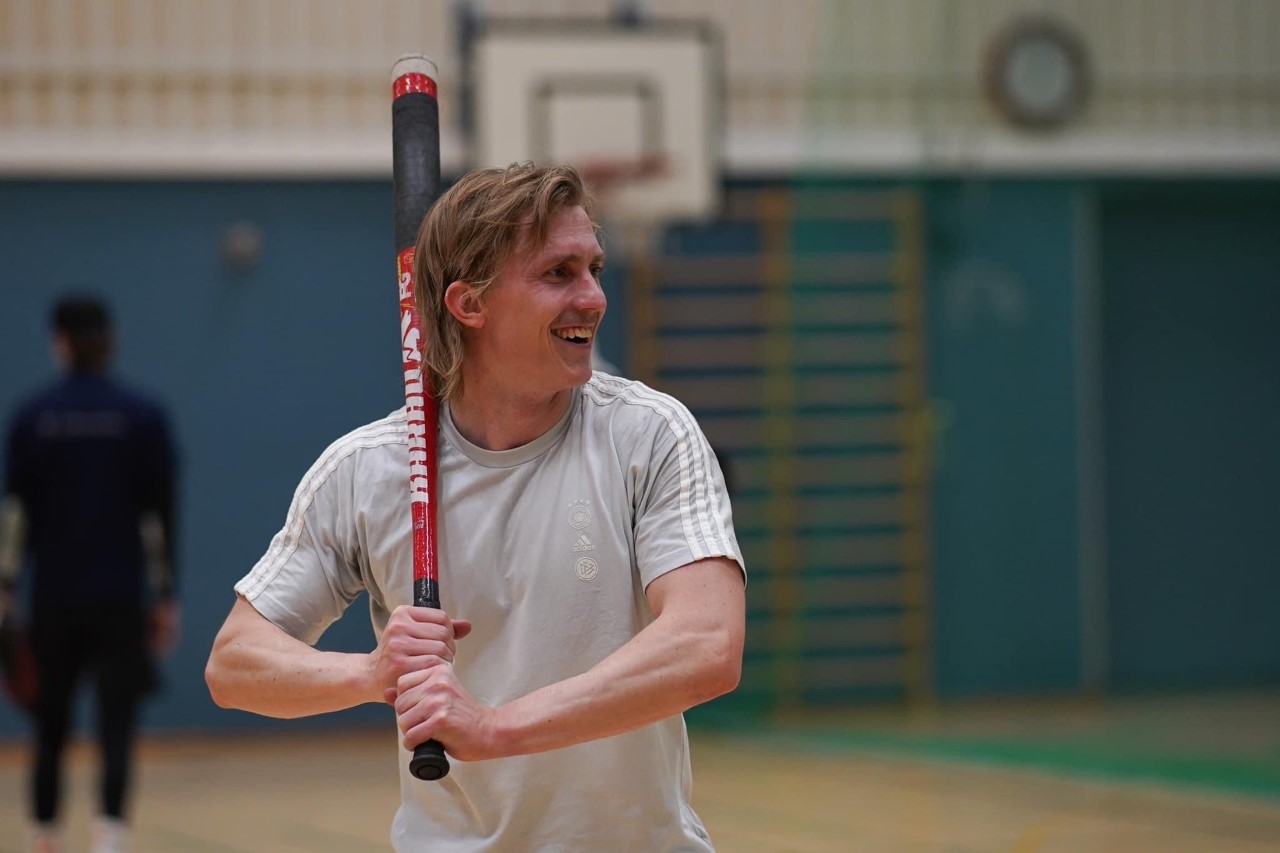 We asked Jukka how are the team performing in practice and whether he is excited about 2023:

“I am very excited! The team is really young, brisk and cheerful and the team will bring a lot of joy to the fans of Haminan Palloilijat. Elmo Peltonen is an interesting player in my mind. I am following him with interest. He might even be a next Finnish top-player in the future.”

“It is hard to say about weaknesses yet, but it is a small leap from Ykköspesis to Superpesis. I suggest that even juniors will hone their throwing hands to the maximum and a place in Superpesis will be easier to obtain. Nonetheless, physique is all in good shape but throwing hands needs to be trained. This is a very good-natured young team, which has speed, skill and hitting power. I am very excited for the upcoming season and it is not usual to train this young team”

As 2022 ended with Hamina just falling short of promotion, Mäkinen brings a spark of excitement that could make the difference next year.